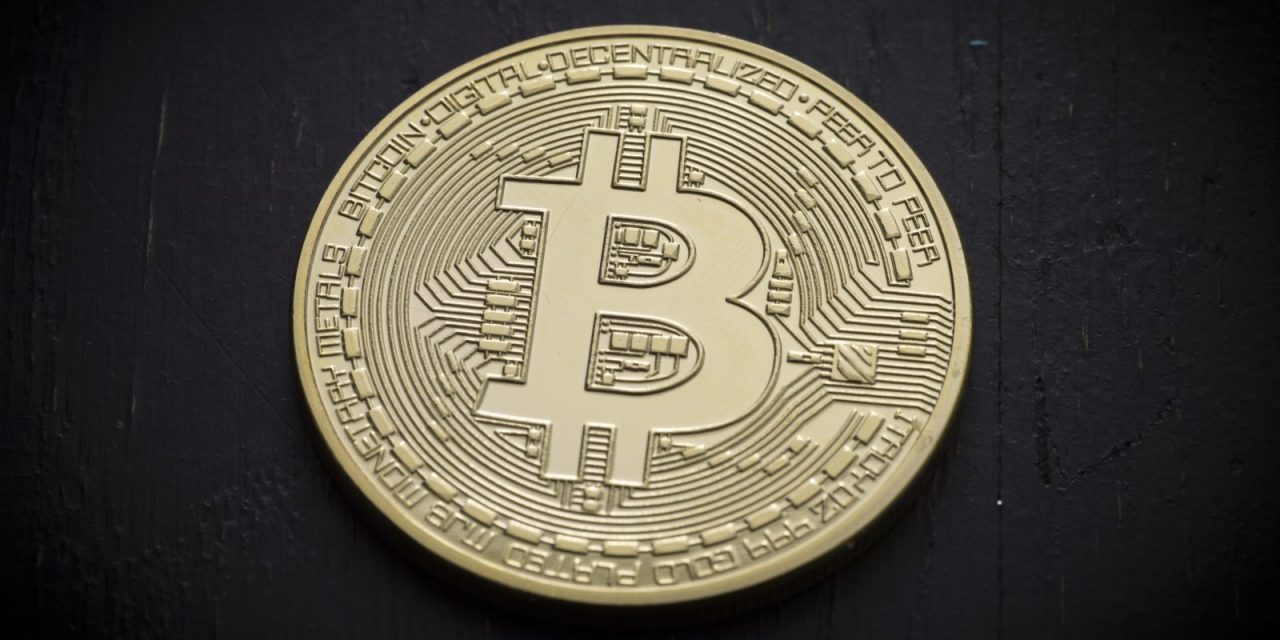 Anyone holding crypto currencies in India will be sent to jail for 10 years, says a proposed bill.

Lawmakers in India proposed a draft for Cryptocurrency and Regulation of Official Digital Currency Bill, 2019 which would not only ban trading of cryptocurrencies, but will also make the holding of any sort of crypto completely illegal with a sentence of non-bailable 10-years in jail, according to the draft sourced by Bloomberg Quint

The punishment will be for anyone who ‘mines, generates, holds sells, transfers, disposes, issues or deals in cryptocurrencies directly or indirectly’. This coincides India’s plan to launch its own government backed cryptocurrency – The Digital Rupee, while slamming any hopes that cryptocurrencies would ever be legalized in India.

The Bill also states that the punishment will be made to fit the crime depending on the person’s crypto profits. As per the bill, courts will use the four criteria for deducing the punishment:

And that’s not all – any potential fines levied by the courts would be three times as much as the profit the individual made in the first place. Quoting BloombergQuint:

“The penalty imposed on the accused, according to the bill, shall be either thrice the loss caused to the system, or three-fold the gains made by him/her, whichever is higher. If the loss or gain can’t be reasonably determined, the maximum fine that can be imposed may be notified by the government.”

90 Days to surrender the possessed cryptocurrencies

The bill further proposes that anyone who possesses cryptocurrencies would have to declare it and then surrender it within 90 days. It also proposes to amend the Money Laundering Act of 2002 to include crypto and blockchain related activities.