Eurobond Definition – An international bond denominated in the currency other than the domestic currency of country where it is issued.

So the bond that is issued in currency other than the native currency of the issuer, such type of bonds are termed as Eurobond. These bonds are grouped together with the currency in which they are issued. such as Eurodollar or EuroYen. The issue management of such bond is done by the syndication of international financial institutions. They are also the underwriter of the bonds. In case the bond is not purchased in the bond market then syndication of the financial institution purchase the entire issue.

Eurobonds are one the most popular bonds among the issuer to raise capital as they provide flexibility. The issuer party can choose any country to issue bond depending upon the interest rates and rules and regulations. On the contrary, investors also likes to purchase eurobond as they are highly liquid their par value is relatively small.

The most important thing to note about these bonds is that their name ‘eurobond’ do not have any relation with Euro currency. They are known as eurobond, because they are issued in the currency other than the home currency. Eurobond was first introduced in the year 1963 by Autostrade company. It is a company that operates Italy’s national rail roads. The bond market in the entire world is near about of $100 trillion. Out of which 30 percent market deals with the eurobonds.

To get a deeper understanding of eurobond definition, let’s discuss an example. Suppose there is a XYZ company which is registered in India. Now company decides to issue eurodollar bond in United States. This is an example of eurobond. 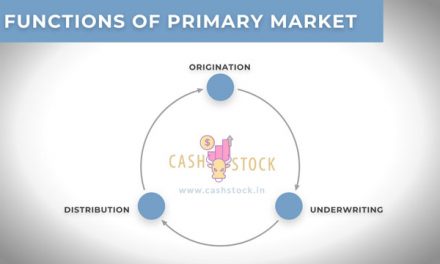 What is a Finance Lease? Cash Flow Consequences of Financial Lease